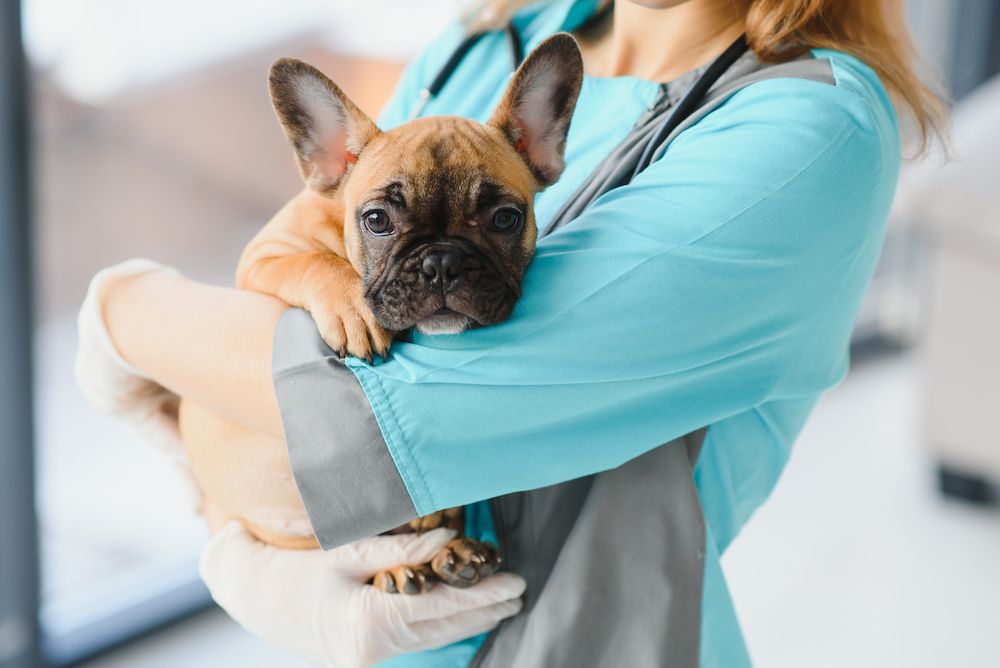 Laser surgery has transformed the way in which many medical procedures are performed, and the benefits aren’t just limited to humans. Laser surgery is increasingly being used in veterinary treatments across the United States and offers pets and their owners a range of benefits over conventional surgical techniques.

One of the biggest benefits of laser surgery is that it can be used to treat a wide range of different health conditions in pets. These include, but aren’t limited to the following:

Your veterinarian will be able to advise you if laser surgery could be an option to treat your pet.

What Are The Benefits Of Laser Surgery For Pets?

There are a number of advantages to choosing laser surgery for your pet’s much-needed veterinary procedure.

Less post-operative pain: No loving pet owner wants to see their furbaby in pain, but after surgery, some discomfort is normally inevitable. Fortunately, laser surgery has been proven to help reduce post-operative pain in animals. The laser not only cuts the tissues but can also be used to seal the nerve endings as it does so, reducing the ability of pain signals to travel to and from the surgical site.

Less blood loss: Bleeding can be a real issue in some surgeries, but the laser can be used to cauterize blood vessels as the surgery is performed, preventing excessive bleeding. This can also lower the risk of post-surgical bleeding as a potential complication.

Lower risk of infection: Any sort of open wound is at risk of infection, which can occur when harmful microorganisms enter the incision and the bloodstream. However, by superheating the tissues, the laser can also destroy any bacteria that are present, limiting the likelihood of infection.

Faster recovery: Many studies show that animals who have had laser rather than conventional surgery are able to recover quicker. This is believed to be largely due to the reduction in post-operative pain and inflammation that enables them to heal more quickly.

Increased accuracy: Laser technology can perform the surgery with pinpoint accuracy and remove the risk of human error, making laser surgeries generally considered safer with better outcomes for the animals that have them.

Most pets can have laser surgery: The versatility of laser surgery means that it is safe for the vast majority of animals, including dogs, cats, birds, horses, ferrets, rabbits, guinea pigs and even some lizards including iguanas.

If you would like to learn more about the benefits of laser surgery for pets, our dedicated veterinary team would be happy to help. Please contact Richfield Animal Medical Center in Richfield, Ohio at 330-659-6606 to schedule an appointment

What Nutritional Counseling Can Do for Your Pet

Author:Richfield Animal Medical CenterDate:2022-12-30
Nutrition plays a vital role in your pet’s overall health and well-being. A poor diet can lead to severe health problems and a shorter life span. In contrast, a healthy diet can ensure your animal companion grows strong and healthy. It would help to understand that pets have specific nutritional needs depending on their size, age, underlying conditions, breed, and activity level.

How Do Pet Microchips Work and Should My Dog Have One?

Author:Richfield Animal Medical CenterDate:2022-11-17
Having a canine companion often feels like having a furry family member. But unlike humans, dogs tend to have the instinct to run or wander off. Unfortunately, a lost dog cannot communicate with anyone. Losing your pooch can be heartbreaking. Fortunately, you can take specific steps to ensure that does not happen, including having your vet microchip your dog.

When Should I Take My New Puppy or Kitten to the Vet?

Author:Richfield Animal Medical CenterDate:2022-07-26
The addition of a new puppy or kitten to the family can be a very exciting and busy time in your life. From getting them settled in to figuring out a new daily routine, becoming a new pet owner can present an array of challenges. Taking your new pet to the vet can clear up any queries or concerns you may have concerning proper care for your pet, whilst also ensuring that your pet is in good health.

Why Would My Pet Need an Ultrasound?

Author:Date:2022-04-18
For questions about pet ultrasounds or for an appointment, please contact Richfield Animal Medical Center in Richfield, Ohio at 330-659-6606 today.

Author:Date:2021-12-14
For more information about the importance of spaying/neutering your pet, call Richfield Animal Medical Center in Richfield, Ohio at 330-659-6606.

Author:Date:2021-10-13
To learn more information about the benefits of laser surgery for pets, call Richfield Animal Medical Center in Richfield, Ohio at 330-659-6606 today.

Author:Date:2020-12-31
Richfield Animal Medical Center in Richfield OH shares the importance of pet dental care for their overall health. Call us today at 330-659-6606.

How Often to Bring Pets in for Wellness Exams